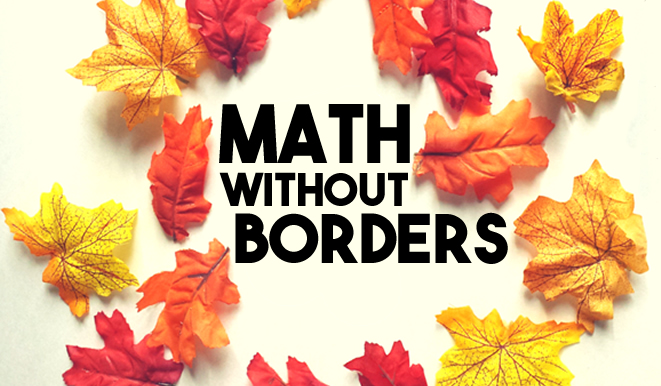 Fourteen students from the Early Childhood and Grade School Departments have made it to the top of the Autumn Round of Math Without Borders. This is an international competition, first carried out in 2013 participated by Bulgaria, Russia, Kazakhstan, Belarus, Turkey, Moldova, Uzbekistan and Mexico.

The Math Without Borders tournament involves participants of different age groups from the 1st to 8th grades. This competition aims to highly promote the ancient science of Mathematics. It is composed of four rounds, with a competition duration of 60 minutes, The ranking for the Mathematics without Borders Cups is determined based on the sum of the two best results of the three remote rounds (Autumn, Winter and Spring Rounds) and the doubled result of the final competition. The three most successful students from each age group and country are included in the ranking for the Tournament Cups. Congratulations to the Autumn Round awardees!