SPEAK UP WITH THE KINGS: SSISM’S ADVOCACY AGAINST BULLYING

SPEAK UP WITH THE KINGS: SSISM’S ADVOCACY AGAINST BULLYING 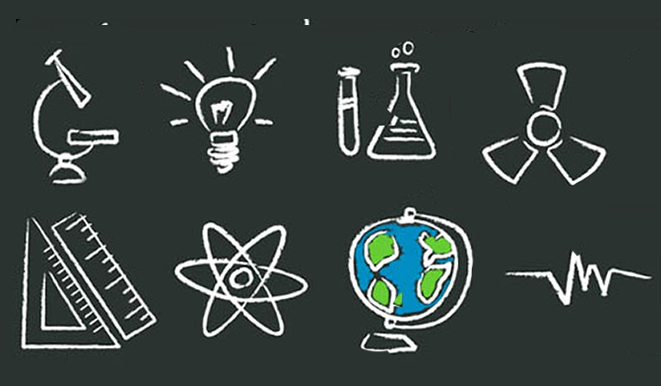 SPEAK UP WITH THE KINGS: SSISM'S ADVOCACY AGAINST BULLYING

September 2020 – Stonyhurst Southville International School-Malarayat (SSIS-M) campus has conducted its annual Speak Up Competition with the theme #NotoBullying. Kings from all high school levels competed and showcased their talents during the said event.

Anxiousness, excitement, and cheers of the students were heard and felt as the contestants from Junior and Senior High School participated in the competition, challenging their mental abilities and speaking skills as they relate the pictures presented to them in accordance with the theme. As eliminations came to an end, students were either relieved or faced with another round of nervousness as they were to present their grade levels and battle for the finals.

The winners from grades 7 to 12 prepared themselves for the last round of the Speak Up Competition. Some were given pep talks and a bit of practice from their very supportive advisers, warming them up for the challenge ahead. The representative of Grade 7 was the ever energetic Sam Iglesia who captured the attention of the audience and won the finals for category 1 as he competed against Mika Manalo and Nathalie Bautista; the aspiring and talented representatives of Grade 8 and 9. For category 2, the grade 10 representative Marya Ozaeta rocked the meet, acing her performance and earning her spot as the winner against the very impressive and outstanding representatives of grade 11 and 12 who are Shanley Cabaguio and Eris Buenevantura respectively.

The champions also provided their insights about how they felt during the contest. Sam Iglesia from Grade 7-Brazil expressed that before, he was hesitant because of the intensity of the air in the school. However he claims that this time was different because he was in an environment that made him comfortable. Marya Ozaeta of Grade 10-Peru stated that it is important for her to take a stand against bullying because she is a student, an athlete, and a leader; she is also human, a daughter and a friend. Therefore she would like to use her ability to raise awareness and spread positivity in all ways that she can.

Everyone rejoiced as the winners were announced and the contest was concluded; however, at the end of the day everyone was considered a winner. According to Einrich Kyle G, Villanueva, a Grade student from 11-Egypt, it was amazing for him as he realized and seen the potential in every student including himself regarding how fast people can create a concept by just looking at a picture, relating it to the theme and making a speech on the spot whilst performing it all together. The Speak Up Competition was successfully commenced; teachers and students closed their screens with a smile as the day came to an end and the new chapter arose.