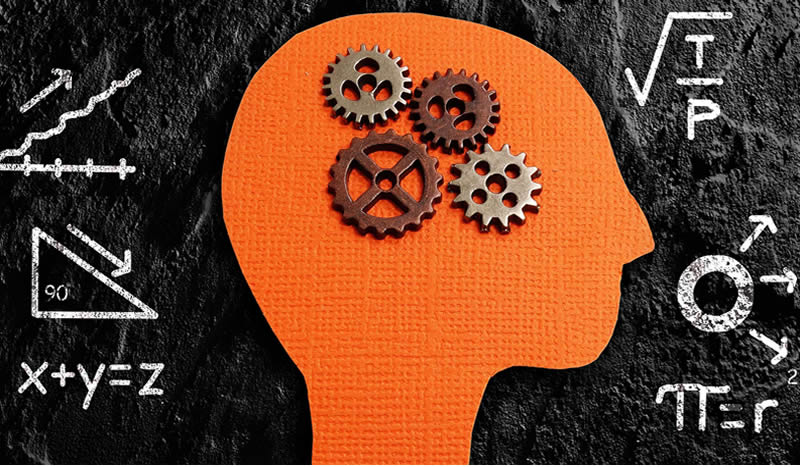 The Math Without Borders tournament is an international competition that involves participants of different age groups from the 1st to 8th grades. This competition aims to highly promote the ancient science of Mathematics. It is composed of four rounds, with a competition duration of 60 minutes, The most successful students (or highly ranked) after three rounds are invited to participate in the final set which is called the Autumn Round. This month, the result of the Spring Round features the following Mathletes who have made it to the top:

Asian Science and Maths Olympiad (ASMO), on the other hand, is a competition platform designed to challenge and evaluate student’s knowledge in Mathematics and Science at their grade level. Last April 1-4, 2019, the National Science Selection Training Camp was conducted at the Christian Development Center in Tagaytay. After the rigorous training, Michael Gerard R. Tongson (Grade 5 Philippines) and Jada Freyah Q. Trinidad (Grade 4 South Korea). qualified for the final competition to be held in Malaysia. Jan Feliza A. Siscar (Grade 4 South Korea) also qualified as an alternate. These gritty students are set to fly to Malaysia sometime this year for the 2019 Asian Science and Math Olympiad (ASMO) which is set to happen in Malaysia.

Indeed, the love for math and passion for excellence had led these students not only to greater heights, but to more adventurous journeys!