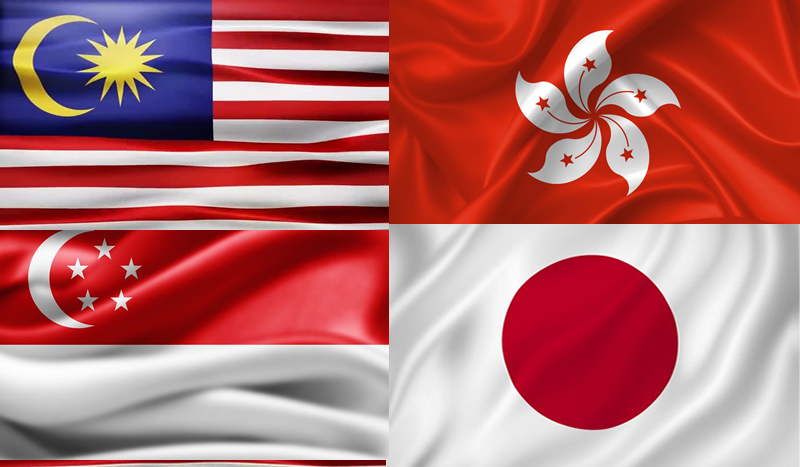 Last June 16-19, 2019, incoming Grade 5 student, JOMER WILSON LEE, bagged a GOLD medal in the 2019 International Mathematics Wizard Challenge (IMWiC) held in Kuala Lumpur, Malaysia. With about 500 contestants from Thailand, Malaysia, Indonesia and the Philippines, PJ is one of the 43 gold medallists, who contributed to the impressive victory of the Philippine team.

Grade 6 student, JOM RILEY KAW, also demonstrated his prowess in Math when he won two Bronze medals in the 5th Singapore International Math Olympiad Challenge (SIMOC) held in Singapore last July 7-8, 2019. Jom participated in the Math Olympiad, which is a 25-question written test; and the Math Warriors category, which has students do mental sums as well as strategic thinking with some element of luck using differently shaped dice.

Congratulations, KINGS! You have indeed made this Summer 2019 a very fruitful and meaningful one. The whole community of SSIS Malarayat is very proud. What a great inspiration as we open another academic year! Quant je puis! Always wear your invisible crown!